THE FAMILY BUSINESS THAT GREW TO AN EXPERT IN SPECIAL TRANSPORTS

Rantala Companies is the right partner when it comes to special transports. It doesn’t matter whether it’s big, wide, long or heavy, everything can be transported, including things that other companies don’t have the equipment for transporting. Services offered also include gravel transports and lifting services.

Aimo Rantala founded the transport business at the end of the 1940s. Back then, the main focus was gravel transport and earth moving. The entrepreneur offered a wide array of services, including personal transport; the “big wigs” of the Finnish road administration got to enjoy rides in Rantala’s fancy American cars driven by capped chauffeurs. 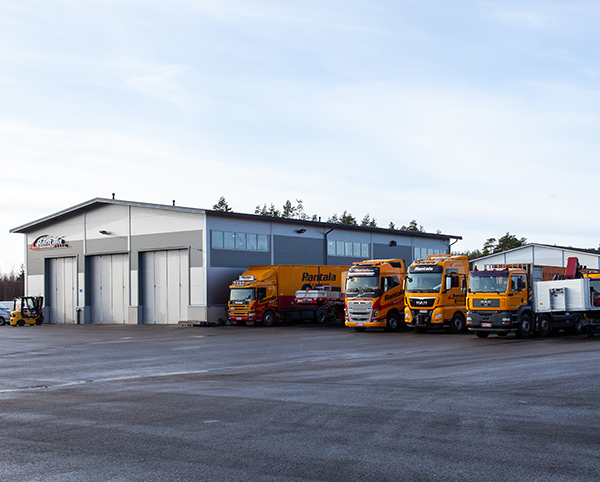 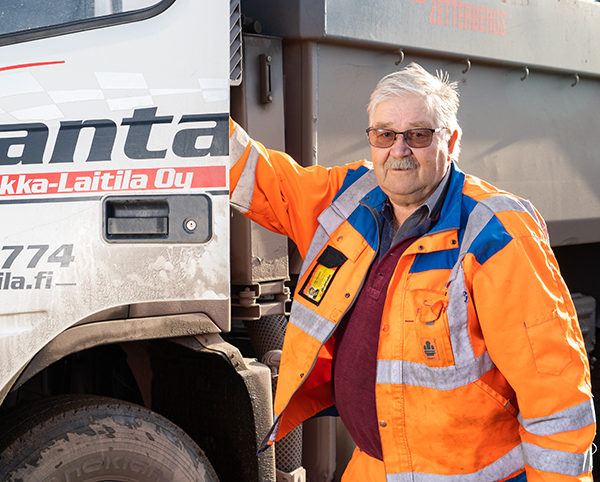 Timo Rantala began his journey as an entrepreneur on 1 October 1976 and has, according to his own words, worked as a transport entrepreneur exactly one day longer than his son. Heikki was born 2 October 1976 while his father was delivering a shipment of bricks to Uusikaupunki.

Heikki Rantala has been in charge of the business since 2010. He has grown up with the business, making entrepreneurship the only career choice for him. Before taking his place at the head of the company, Heikki acquired experience working as an engineer in various ports.